A fully electric touring car is the synthesis of the new Audi e-tron GT. 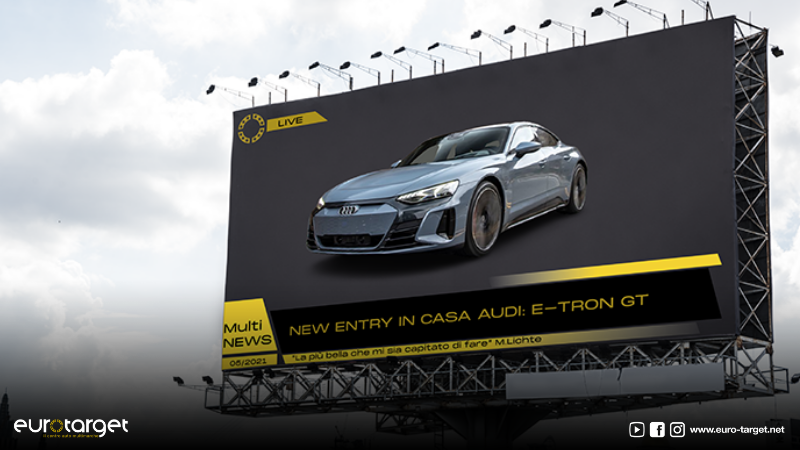 Built on the floor of the Porsche Taycan, the e-tron GT is the first electric Audi to be based on a platform originally designed for non-electric vehicles.

Audi offers it, for the moment, in two versions: the e-tron GT quattro and the RS e-tron GT which differ substantially in performance. Both equipped with 93 kWh batteries, the e-tron GT quattro delivers 476 hp and 630 Nm, while the RS 558 hp and 830 Nm which can become respectively 530 hp and 646 hp thanks to a power implementation of about two seconds and middle.

The sinuous and aggressive design defines the sedan-coupé with sporty features that reflect the Audi style: the cuts of the headlights, the very wide track and the inverted shape of the corners of the front single frame.

Sporty but also aesthetic, the Audi e-tron GT can be fitted with Matrix LED headlights with laser light, a light signature interrupted, so to speak, by a blue X; at the rear, along the entire width, an animated light band is framed by individual V-shaped LED segments placed inside the lighting units which are a novelty for Audi as they have the dual function of reversing light and direction indicators .

For this totally electric model, the German house has an eye for the environment in line with the green philosophy: for the interiors synthetic leather and Kaskade are used, a fabric made with econyl, a nylon regenerated from waste materials such as fishing, carpets and industrial plastics.

In terms of dimensions, the e-tron GT is to be considered a flagship: 4.99 meters long and 1.96 meters wide, it has a wheelbase of 2.9 meters, while in height it measures only 1.41 meters. The rear trunk has a capacity of 405 liters plus 81 liters in the front compartment.

The interiors have been designed around the driver who has a large central console at his disposal from which he can control the air conditioning and air vents. As for digital, the 12.3 "Virtual Cockpit and the 10.1" MMI Touch infotainment display oriented towards the driver are available and which, in addition to supporting voice commands, Audi Connect services and the Wi-Fi hotspot -fi is able to adapt the navigation according to the charging stations on the route.

Speaking, in fact, of recharging, this can take place either with the 11 kW on-board charger or with the rapid systems up to 270 kW that allow you to recharge the energy needed to travel up to 100 km in 5 minutes and in 23 minutes for reach 80% charge.

As for autonomy, the parent company declares a maximum value of 488 km in the Wltp cycle for the GT quattro and 472 km for the RS.

The batteries do not take away space from the habitability as they are distributed and integrated throughout the floor.

In short, the result of an excellent combination of design elements, aerodynamics, research and avant-garde engineering that the same head of the design of the German house, Marc Lichte defined as "the most beautiful I have ever done". 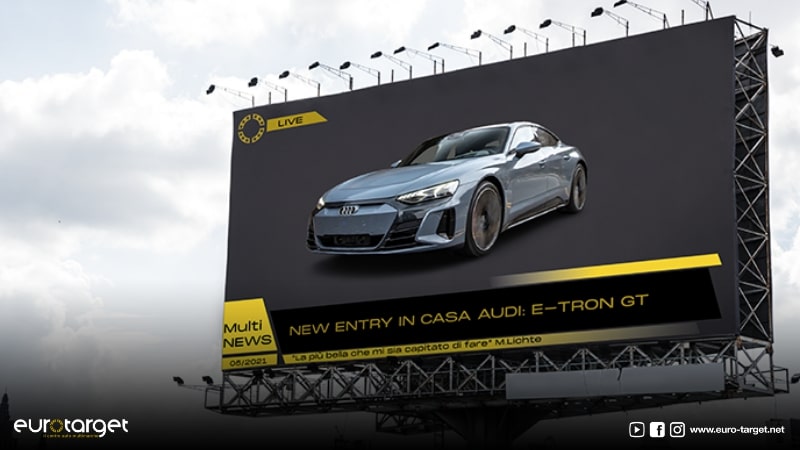 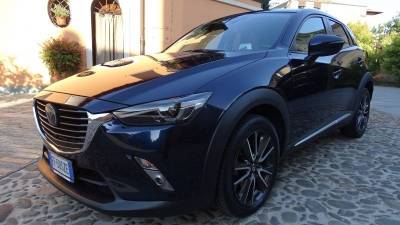 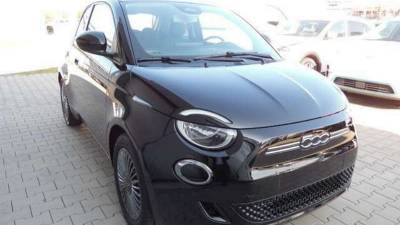 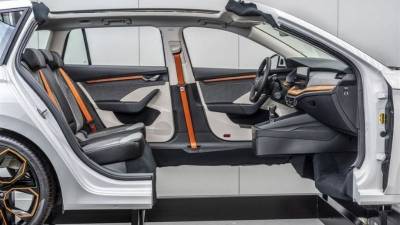 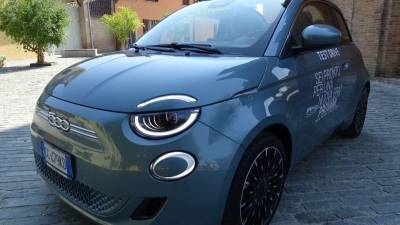 The most ecological electric car is the New Fiat 500

The greenest electric car currently on the market is the New Fiat 500. 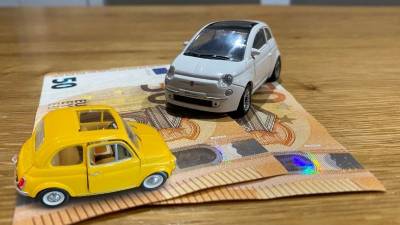 Car incentives July 2021: all the news 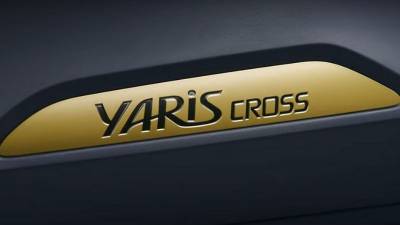 Shortage of cars ready for delivery? Here is the solution!

Are you looking for a car ready for delivery and can't find it? Don't worry, we'll take care of it! 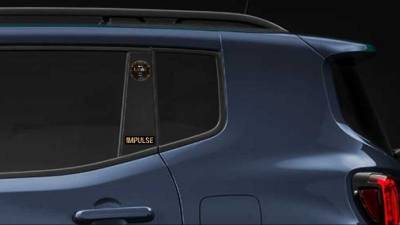 With the debut of the new Marvel series "Loki", it is also possible to order the limited edition of Jeep Renegade Impulse.

Renault Arkana: everything there is to know about the new French sports SUV

Renault Arkana appears on the European market in March 2021: all the news regarding the new French sports SUV. 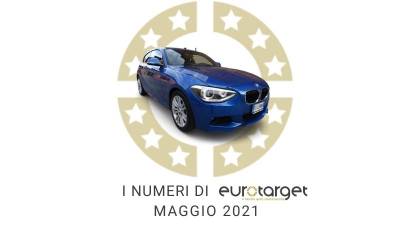 We have analyzed the data of our deliveries in the month of May and we want to share with you which brands and models were preferred this month. 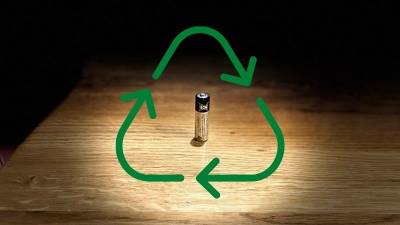 This is what Skoda's new project for the recycling of batteries from electric cars foresees. 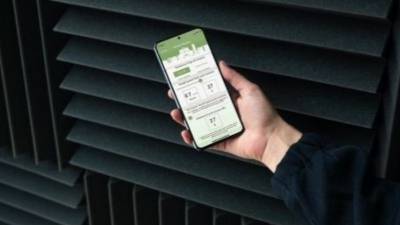 The innovative project "Pieve ti recharge" which allows you to recharge your electric car and your wallet. 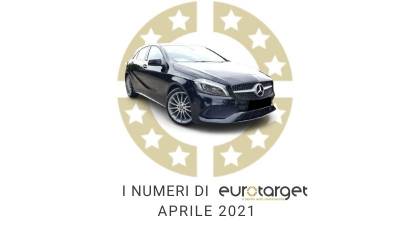 The numbers of eurOtarget - April 2021

We have analyzed the data of our deliveries in the month of April and we want to identify with you which brands and models were preferred in this month. 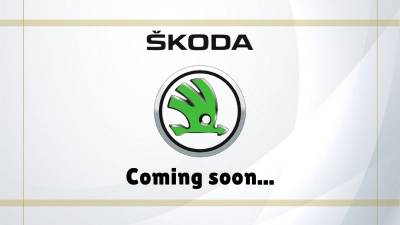 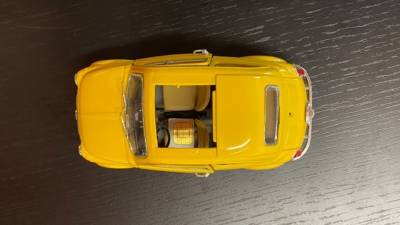 Chip and semiconductor emergency: the consequences on the automotive world

Here comes the emergence of micro-chips and semiconductors. 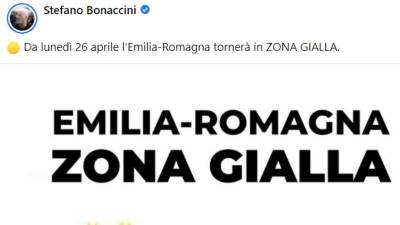 Emilia Romagna in the yellow zone from 26 April: what changes for purchases 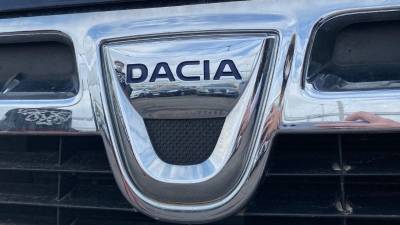 The Romanian carmaker launches the new Dacia Spring, devising a perfect combination in response to the needs of electric mobility. 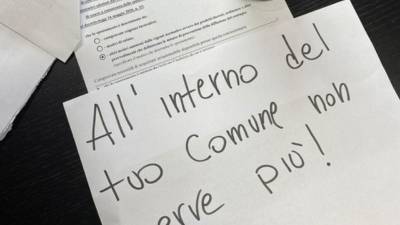 Emilia Romagna in the orange zone: how to reach us safely

On April 12, the new Prime Ministerial Decree came into force which brings Emilia-Romagna back to the orange zone, the possibility remains for car dealers to remain open and be reachable even outside the municipality of residence with self-certification. Here's how to fill it in to reach eur O target in complete safety.

The numbers of eurOtarget - March 2021

We have analyzed the data of our deliveries in the month of March and we want to share with you which brands and models were preferred in this month. 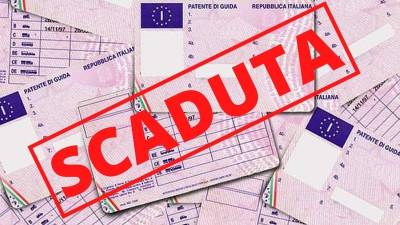 Further extension for driving licenses and car inspection: here is until there is renewal

The new provision has been issued by the European community concerning a further extension of 10 months on car inspections and driving licenses expired or expiring between 1st September 2020 and 30th June 2021. 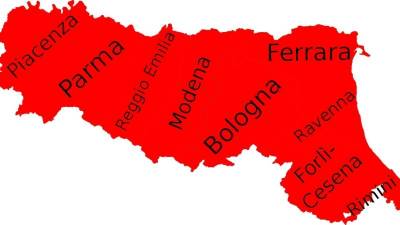 All of Emilia Romagna in the red zone: here's what you can do

Starting today, March 15, all the provinces of Emilia Romagna will be in the red zone for at least 2 weeks. Here are the shops that remain open and the reasons why it is allowed to move. 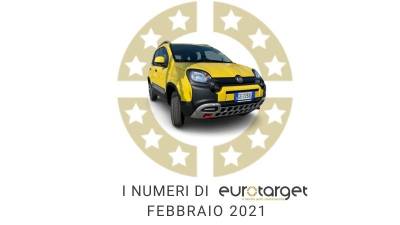 We have analyzed the data of our deliveries in the month of February and we want to share with you which brands and models were preferred in this month. 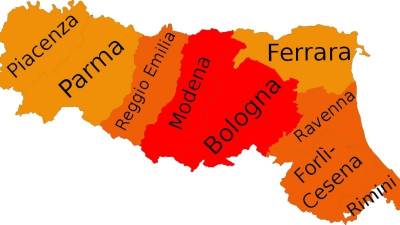 Bologna and Modena in the red zone from Thursday: here are the shops that remain open

Starting from Thursday 4 March, all the municipalities located in the metropolitan area of Bologna and in the province of Modena will enter the red zone. Here is what can be done and what are the commercial activities that remain open to the public. 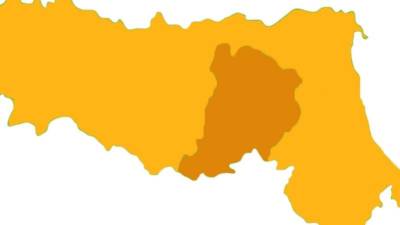 Emilia Romagna in dark orange: the rules for shops in the province of Bologna

Starting today, Saturday 27 February 2021, the entire province of Bologna enters the dark orange zone. Here are all the rules for getting around for purchases. 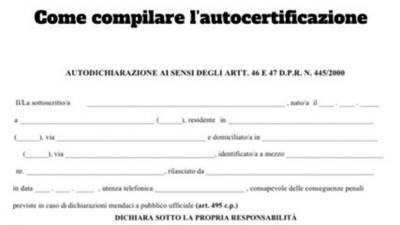 Emilia Romagna in orange: here are the rules for purchases

The DPCM entered into force starting from Sunday 21 February 2021 leaves the possibility for car concessions to remain open even in the orange area and be reachable even outside the municipality of residence with self-certification. Here's how to fill it in to reach Euro Target in complete safety. 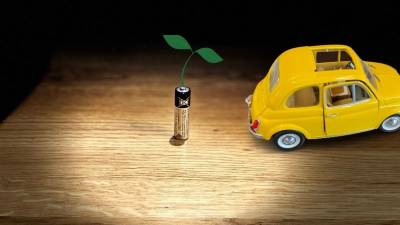 Volkswagen opens a battery recovery plant in Lower Saxony. In the pilot phase it is expected to manage 3,600 battery systems per year equal to 1,500 tons. 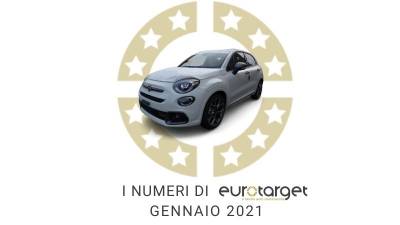 The numbers of Euro Target - January 2021

We have analyzed the data of our deliveries in the month of January and we want to share with you which brands and models were preferred in this month.

Lancia, Alfa Romeo and DS Automobiles: the future of the 3 premium brands of the Stellantis group

Stellantis is the group born from the merger between FCA and PSA and brings together 14 brands. As other large groups have done in the past, the premium hub will bring together Lancia, Alfa Romeo and DS Automobiles.

Tesla in the Italian Motor Valley? A not so remote hypothesis

Vincenzo Colla launches an appeal to Elon Musk: if Tesla were to come to Emilia Romagna, he would find a territory that is already an attraction for multinationals from all over the world.