The proximity to the territory: we know the Monteborre farmhouse

With the arrival of Antonia, leader of the new eur O target branch in Albania, we decided to make her live a unique experience in our territory.

And what could be better than letting her stay in Monteborre? Well-known farmhouse near the historic center of Cento, surrounded by greenery on one side and a few steps from the renowned Bologna in miniature on the other. 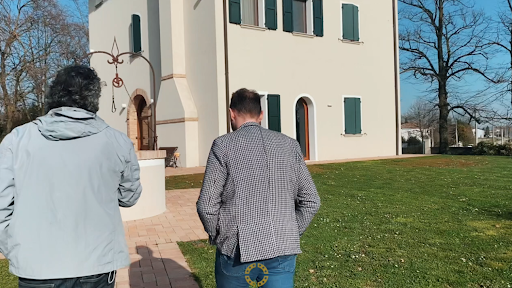 On this occasion Stefano Chierici, CEO of eur O target, wanted to meet the owner of Monteborre, Stefano Giorgi. An established and appreciated person for his history and his local contribution, both as main sponsor of Benedetto XIV, in the years 1989/90/91, a local basketball team, and as a supporter of Centese calcio in the period in which it was active. in series C.

Stefano Giorgi has dedicated himself to the world of fashion since 1976, conceiving and designing collections for women, obtaining the award for best Italian designer, thus reaching international peaks.

The first meeting with the former stylist was therefore held in Monteborre, in the light of the desire to host Antonia, our collaborator in the green of the farmhouse.

A strong synergy was created during the visit to the farm, as both Stefano Chierici and Stefano Giorgi share the passion for our land and also the founder of eur O target in recent years has been helping to support the aforementioned local basketball and football teams. Furthermore, Stefano Giorgi just recently announced that he will return with Centese, this time actively as a member of the football team.

So many things in common, such as the desire to bring their activities to be a point of reference throughout the Italian territory and also abroad.

In fact, in recent years Monteborre has distinguished itself precisely for hosting customers from all over the world and from all over Italy.

At the end of his career as a stylist, Giorgi has decided, in recent years, to transform his passion for fashion into a farmhouse full of surprises, such as the works of art created by the artist Buratti, a well-known local painter and sculptor. Also involving Buratti's son, known as an Interior Designer of the territory and owner of Officinarkitettura, who set up the rooms of the farmhouse with wallpaper. The latter are characterized by a patriotic spirit, as each has been assigned the name of a city in our territory, namely 'Junior suite Bologna', 'Room Modena' and 'Room Ferrara'.

In addition to the rooms with distinctive features, the Monteborre farmhouse is dedicated to the production of wine, with the classic 72-month method, and to other organic products, enhancing our territory.

On the occasion of the visit to Monteborre, Stefano Chierici and Stefano Giorgi agreed on a second appointment, in order to deepen the content of the first visit.

Why stop for a chat?

Stay connected with us and don't miss the sequel! 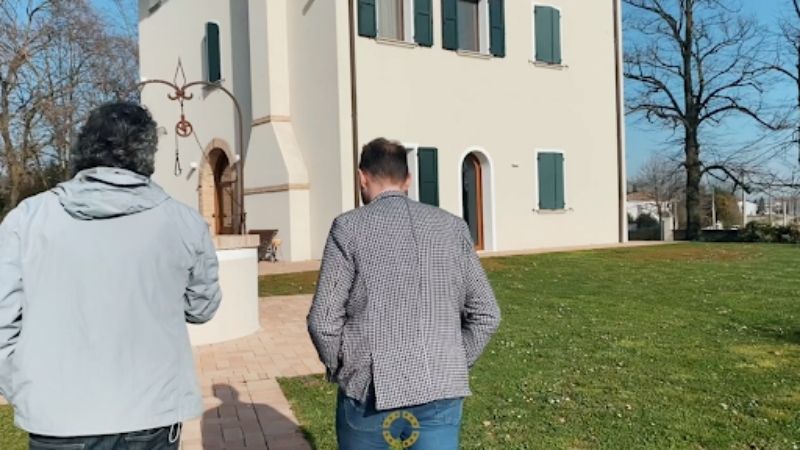 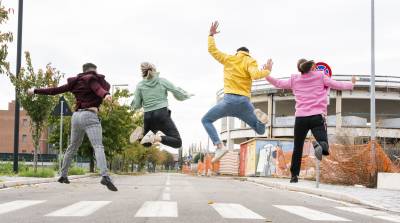 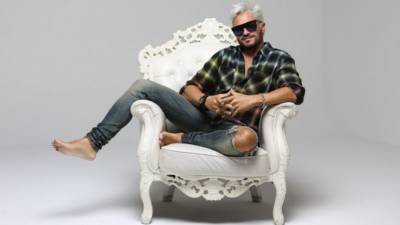 As every month, #SENZAFRENI will be broadcast, our column which for the last episode will host Thorn. 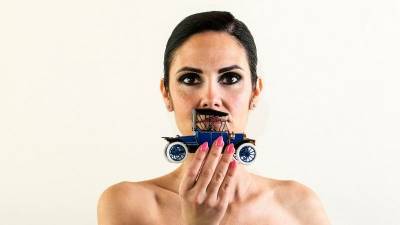 The car is like a suit, tailor-made is better! Becoming an accessory that distinguishes us

Luana Galentino immortalized by Gianluca Galletti with her art shots to tell a story inherent to our work.

#SENZAFRENI with Milla de la Soul: a DJ who knows her stuff

As every month, #SENZAFRENI will be broadcast, our column that for the penultimate episode will host Milla de la Soul. A DJ woman who knows her stuff, after a DJ set will recommend herself to Alle Livreri. 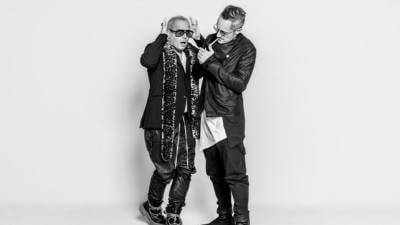 As every month, #SENZAFRENI will be broadcast, our column which for the next episode will host two world-famous DJs who, after a DJ set, will open the doors of their lives to us, talking to Alle Livreri. 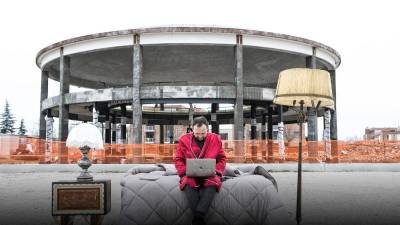 Stefano Chierici: a job that becomes a life mission

What we tell you today is the story of an entrepreneur who never stops believing in the future of his creation, in this case eur O target.

#SENZAFRENI with Pakkio Sans: a collaboration even off the set

As every month, #SENZAFRENI is broadcast, our column with nationally renowned DJs who, after a DJ set, opens the doors of his life to us, narrating himself in Alle Livreri.
Pakkio Sans will be a guest in the March episode of #SENZAFRENI. 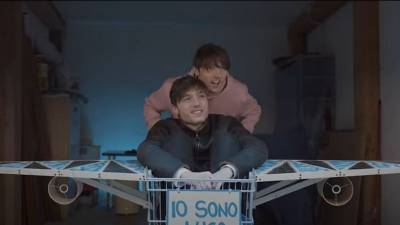 The 71 th edition of the Sanremo Festival has made headlines for the non-presence of the public due to Covid19 pandemic room. But we want to talk about it because eur O target will be part of the event. 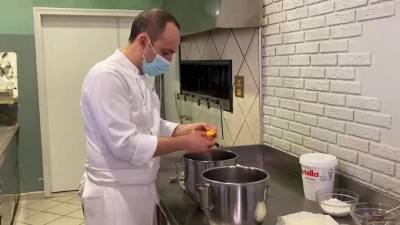 February 5 is World Nutella® Day, the world day of the most famous hazelnut cream. We took the opportunity to ask the chef Luca Minelli for help and recommend a quick and easy recipe: Mascarpone alla Nutella®. 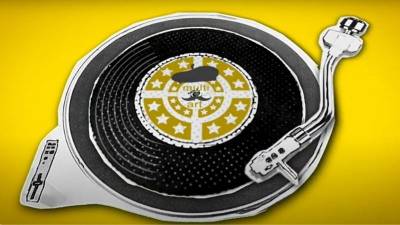 Senza Freni: the project dedicated to the excellence of our territory

We sell cars, but we strongly believe in synergies to be created with worlds other than ours. 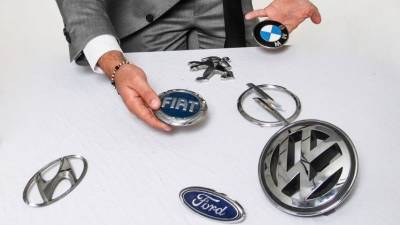 Why one when you can have them all? The advantages of multi-brand dealerships

When you are about to buy a product of value and destined to last for years, you compare the options presented by different brands, their characteristics and prices, so as to have an overview and buy the service that best meets your needs.